Andrea is a lifelong resident of the Greater Danbury area currently residing in Downtown Danbury. After graduating with a Bachelor of Science in Government from Georgetown University, Andrea worked and traveled extensively in the hospitality industry before settling to raise her family in Ridgefield, CT. During this time, she pursued a Master’s degree in history and teaching certification in secondary education (social studies) from Western Connecticut State University and involved herself in community and fundraising activities including helping establish the Ridgefield Playhouse. She is Vice President of the Cultural Alliance of Western Connecticut and Board Member of the Regional YMCA of Western Connecticut.
From February 2007 until May 2015, she was the Executive Director of CityCenter Danbury. In May 2015, she established a consultancy company focusing on community, business and economic development. Successful Gartner & Main LLC projects include the commission of the Hatter’s Monument at City Hall unveiled in June 2016 and the opening of Pour Me Coffee & Wine Cafe in downtown Danbury in June 2017.
Currently, she serves on the Zoning Commission, the regional advisory council of Naugatuck Valley Community College, the Greater Danbury Area Women’s Business Council and the Housatonic Habitat for Humanity Advisory Council. She is a founding coordinator of the Danbury Farmers’ Market Community Collaborative and a former member of the Danbury Main Street Partnership. She is also Chair of the Danbury Democratic Town Committee.

Andrea encourages everyone to join the community of urban enthusiasts and creatives behind the resurgence of Danbury’s downtown! She passionately and actively works to make downtown Danbury the most appealing place for all to invest their time, money and talent.

Learn about Andrea in this interview, along with City Treasurer candidate Kate Johnson. 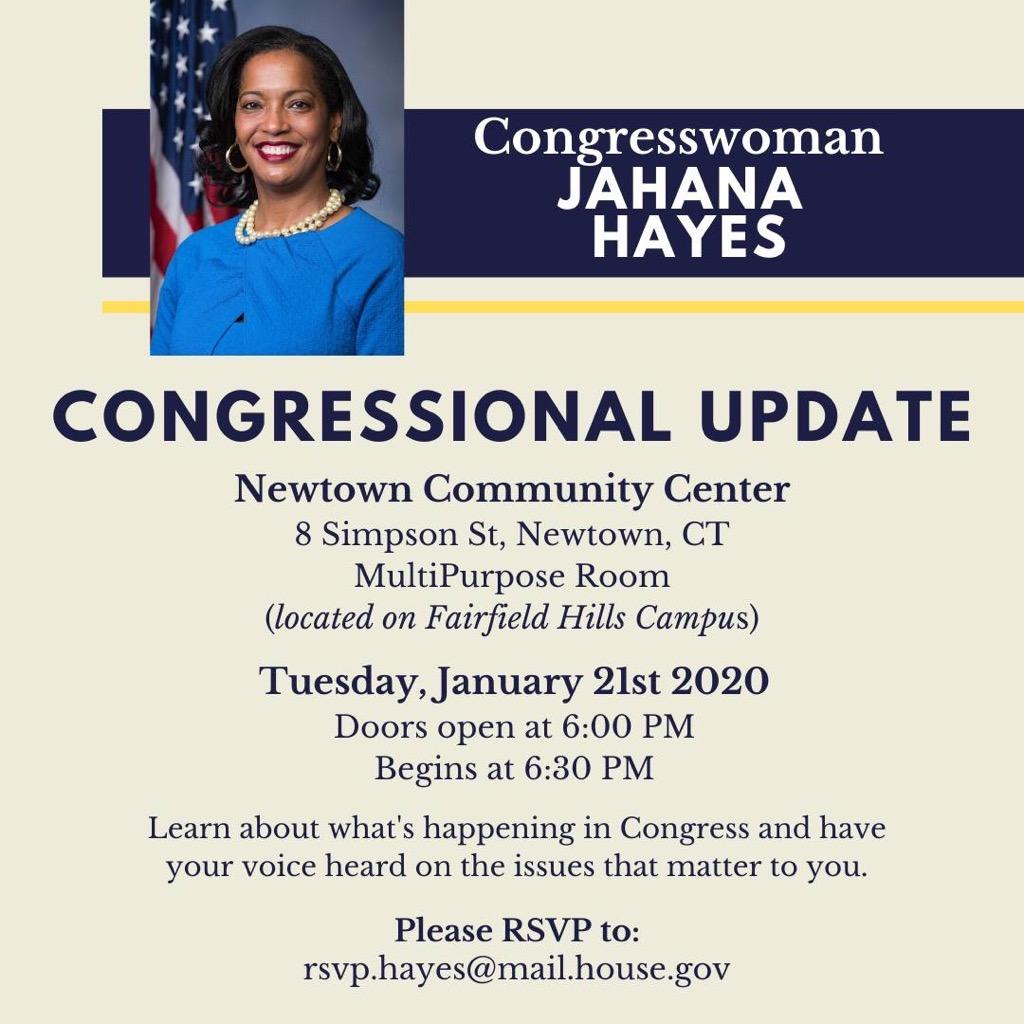 It has been a very exciting year for Danbury Democrats!   The galvanizing energy for people to get involved locally surged post 2016 elections and that energy is still thriving. With modern politics still resting on a foundation that shifts daily and a political landscape that continues to venture into uncharted territory, now is the […]

Our Chair on Community Forum

Support your Stop and Shop Workers

Hat’s off to striking United Food and Commercial Workers Local 371 who trying to maintain what they have when it comes to healthcare, pensions, and time and a half on Sundays! They have been working since February without a contract and the decision to strike came after months of negotiating failed. Help support their cause: […]

As members of the Danbury Democratic Town Committee, we pledge to promote equality under the law and respect for all persons regardless of gender identity, race, disability, ethnic or national origin, or sexual orientation. We strive to uphold individual dignity and to recognize the value of diversity while working to preserve and promote the sense […]

Letter from the Chair

Fellow Democrats! Each of us has a unique story behind why we choose to be a Democrat and what motivates us to participate in safe-guarding the American freedoms that we hold dear. With modern politics resting on a foundation that seemingly shifts daily and our political landscape venturing into uncharted territory, now, more than ever, […]

By Julie Kushner Recently it has been reported that state Sen. McLachlan worked behind-the-scenes to orchestrate the obstruction of Justice McDonald to the Chief Justice position on the court, and in those emails colorful language was used by his cousin and co-conspirator, Ian McLachlan, to describe state Rep. Livvy Floren as an “airhead.” This exchange […]